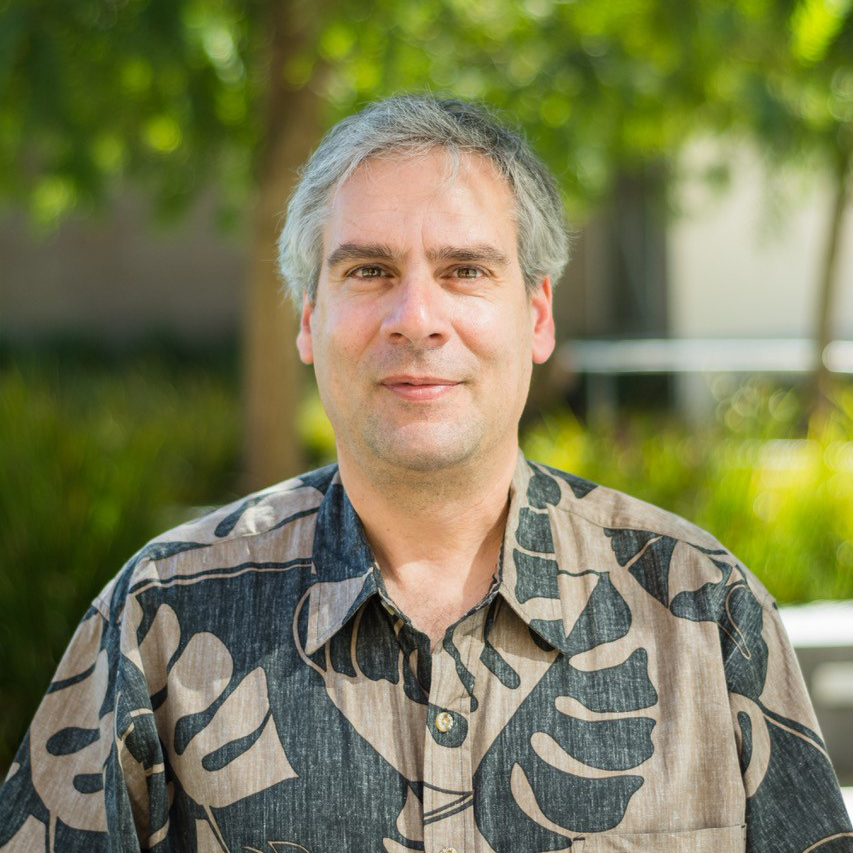 Joe Borzellino currently serves as Cal Poly’s Director of Enrollment Planning and Management and is a professor in the Mathematics department. Joe joined the Mathematics department as an assistant professor in 2001 and was awarded tenure and promotion to full professor in 2010. He served as department chair from Fall 2012 through Fall 2018. His research interests lie in the area of the differential geometry and topology of orbifolds where he is a recognized international expert. Prior to his arrival at Cal Poly, Joe spent time as a post-doc at UC Davis, was visiting faculty at UCLA, and held a tenure-track appointment at Penn State Altoona.